A History of Quality

The story of Vie de France began in 1971. At that time, four people, discussing the need for quality European breads in America, committed themselves to the business of making authentic French bread. Soon they discovered what countless others before them had discovered: domestic flours and conventional baking methods could not duplicate the French product.

Determined to succeed, they recruited master French bakers, laboratory analysts and technical staff. An extensive research and development process ultimately identified the proprietary Vie de France formula for flour.
Creating the perfect formula for flour was not enough. The founders of Vie de France also imported the bricks necessary to build the ovens that would recreate the heat and humidity levels essential to turning out the golden color, perfectly crisp crust and inner texture that characterized authentic French breads. Additionally, they trained their bakers in the tradition and science of French bread baking. Vie de France began producing croissants in mid-1983. Today, the croissant is perhaps our best known and loved product.

Over the decades, Vie de France evolved into more than the nation’s premier baker of authentic French bakery products. Through the acquisition of Country Epicure®, a New York-based maker of European cakes and pastries, Vie de France strengthened its position in the industry. Additionally, in 1978, Vie de France embarked on a project to develop a chain of retail establishments around the country. This project has resulted in many Vie de France Bakery-Café shops located primarily near our headquarters in Tysons Corner, Virginia.

Our parent company, Yamazaki Baking, is one of Japan’s largest baking companies with 22 manufacturing facilities throughout Japan. Yamazaki has been involved in the bread baking business since 1948. Today, our parent company employs nearly 20,000 people in Japan. These employees are critical to the daily production of a variety of products including croissants, French breads, white breads, pastries and snack foods. 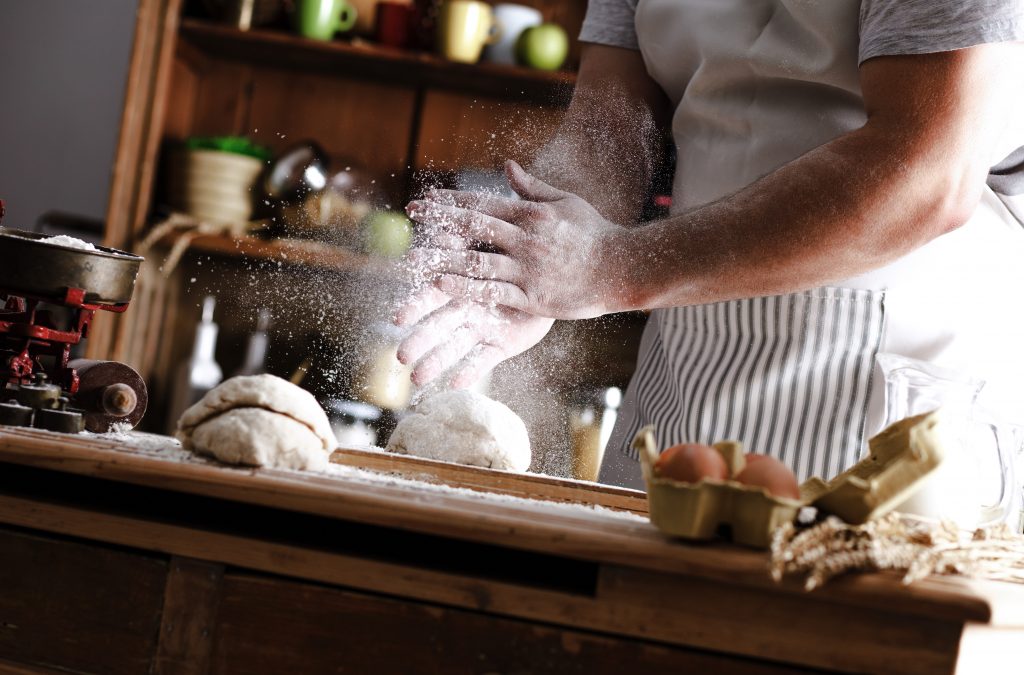